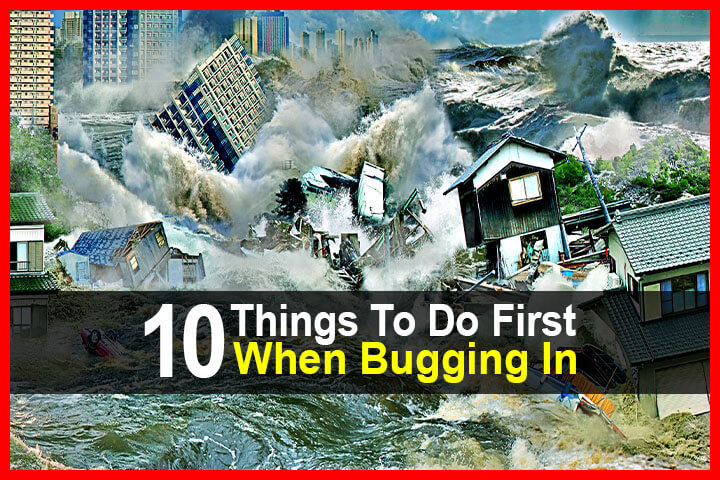 If a disaster happens and you decide bugging in is the best option, there are several things you must do to keep yourself safe and live. Disasters can happen anywhere at any time. But when they happen in the city, the consequences can be especially severe. Building an urban survival emergency kit can go a long way in keeping you out of harm’s way and keeping your family safe. 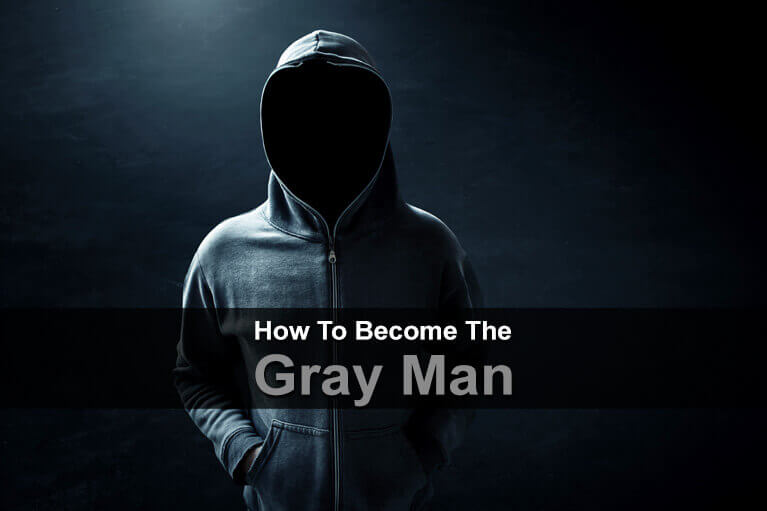 If you’re in the city during a disaster, the last thing you want to do is draw attention to yourself. That’s why you want to be a gray man. Bugging in during a disaster is not a vacation at home. You will need a variety of supplies and skills to survive without going anywhere. During a disaster, you don’t want everyone else to know you have food, which means you’ll need to be careful how you cook it. Many factors indicate that civil unrest in the U.S. is going to get worse. Here’s how to keep yourself and your family safe during a riot. The first part of this series looked at why guerrilla warfare happens. In this article, we are going to too look at the how. Guerrilla warfare has been the bane of empires since the beginning of recorded history. Here’s how guerrillas repel invading forces.